A blend of traditional town and cosmopolitan touristy area

Benalmádena is both a fishing and a mountain village. It sounds paradoxical, but it is not. Its coastal location has attracted men since the dawn of time, as attested by the archaeological evidence found in the caves of Zorrera, Botijos and Toro.

Traces of the Iberians, the Phoenicians and the Romans show the wide range of civilisations that settled in the area. However, it was under the Arabs that the village became important, driven by its rich mines. (As a matter of fact, the name ‘Benalmádena’ means ‘sons of the mines’ in Arabic.)

After the Reconquista, the village was razed and rebuilt, with old Christians from the Guadalquivir Valley coming to live here. In those days, Benalmádena became part of the coastal defence system, strengthened with three watchtowers: Torremuelle, Torrequebrada and Torrebermeja.

Benalmádena is comprised of three population centres: Benalmádena Pueblo, Arroyo de la Miel and Benalmádena Costa, featuring all the traits of traditional Andalusian villages plus the cosmopolitan atmosphere of tourist resorts. In fact, Benalmádena’s landscape evolved into one of the most beautiful, spectacular and elegant in the Mediterranean. 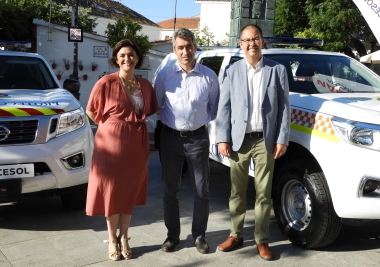 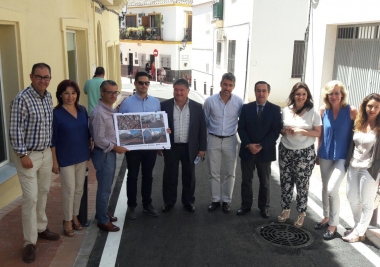 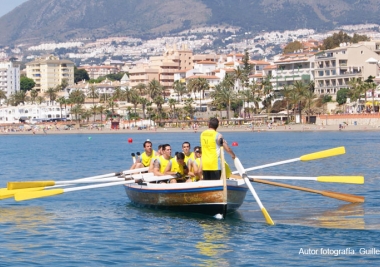