Perched on Loma de los Mártires, it is the westernmost coastal town in Málaga

Manilva is the westernmost coastal town of Málaga, on the border with Cádiz. Perched on Loma de los Mártires, the town is closely related to Casares, since they were part of the same jurisdiction until the late eighteenth century. There is, however, evidence that Manilva had a history of its own before this, too.

The evidence found in Cerro del Castillo points at settlements in the Age of Bronze. However, the most interesting remains belong to the Roman times, as attested by the villa in San Luis de Sabinillas. Other archaeological sites are the Castle of La Duquesa (a complex with hot baths), the tower in Cerro del Hacho, the wall tiles found in Haza del Casereño and Las Lagunetas, among others.

Evidence from the Middle Ages was also unearthed in several sites. In the sixteenth century, after a petition from the towns of Málaga, Marbella and Ronda, the Duke of Arcos, lord of Casares, had the village of Manilva developed for protection and repopulation purposes. In early 1600, the village had a stable population and a parish church. In 1796, Manilva was granted the Royal Charter that separated it from Casares, after a long struggle between the two villages. 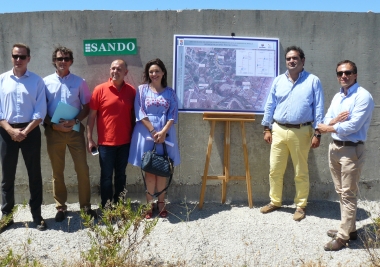 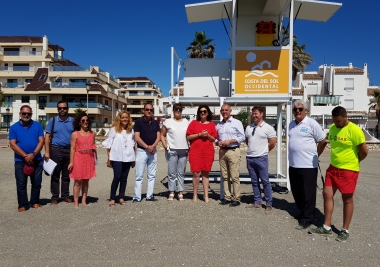 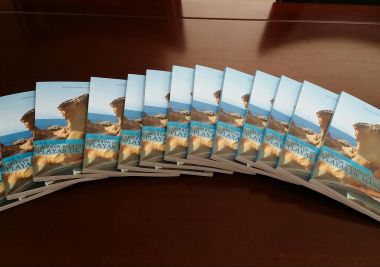 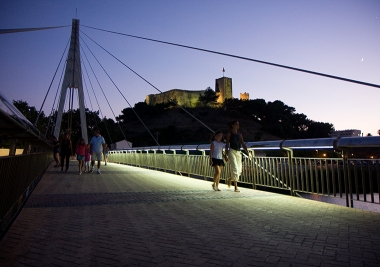