Marbella is a precious garden with a beach, a city that epitomises luxury on Costa del Sol and the Mediterranean. It offers visitors charming contrasts between the sea, the sierras and a cosmopolitan city, home to fishermen and golfers alike. From Cabopino to Guadalmina, the coastline is a fine succession of fine-sand beaches, only broken by three marinas: Cabopino, Marbella and Puerto Banús.

The area, which underwent dramatic transformation in the last few decades, attracted men very early in history. Evidence found next to the mouth of the river Verde seems to suggest that the Carthaginians were here. But it was the Romans that left the first strong marks, like an old village in the same area, probably dating back to the first century AD, with interesting mosaics.

Near San Pedro de Alcántara there is one of the largest Roman sites on Costa del Sol: the colony of Cilniana, which seems to have been destroyed by an earthquake in the fourth century. In the times of the Arabs, the eastern part, known by the Romans as ‘Marbesula’, came to be called ‘Marbella’. The land was under the rule of the Marinid dynasty in the thirteenth century, to become part of the Kingdom of Granada until it was taken over by Christian troops in 1485. Symbols of this age are the two defence towers and the walls of the Mozarabic castle.

On Costa del Sol, Marbella is synonymous with glitz and glamour. Many celebrities have a second home or come for a holiday here, filling the pages of celebrity and human-interest magazines. Actors and artists, tycoons and celebrities come to Marbella in the summer, turning it into the nerve centre of party-going, gossip and social extravagance. 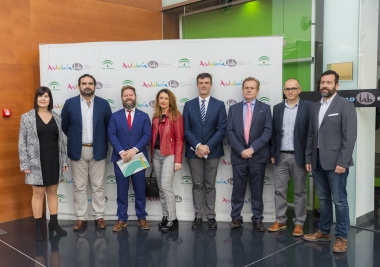 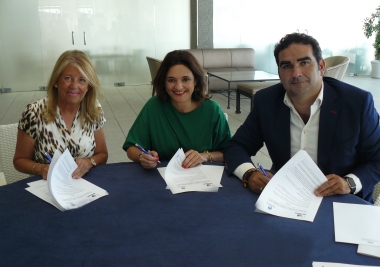