Stretching from the mountains to the sea, it affords a beautiful hilly landscape

Mijas lies in the heart of the Western Costa del Sol, stretching out from Sierra de Mijas to the sea in a stunning landscape of undulating hills. The old road connecting Mijas with Benalmádena is a genuine scenic route, in the shade of pines and chalets featuring delicate landscaped gardens.

The origins of Mijas date back to very early times, as attested by the archaeological evidence found in the hill where the parish church is and other sites on the outskirts. Tamisa, as it was known under the Romans, must have been an affluent city, close to the road connecting Málaga with Cádiz.

Mijas was an early Arab conquest (714 AD), falling to Adb al-Aziz, son of Ibn Musa, through a pact with the dwellers of Visigoth descent. During the riot led by Christian Umar ibn Hafsun (late ninth and early tenth centuries), Mijas belonged to the Emirate of Córdoba and then to the rebels.

Reconquered by the Christian troops after the siege of Málaga (1487 AD), Mijas was granted its charter by King Charles I, as a reward for its loyalty during the Revolt of the Comuneros. There are lots of interesting sights in Mijas: the irregular-shaped bullfight, two Mudejar churches and the peculiar shrine dedicated to the town’s patroness, Our Lady of the Rocks. 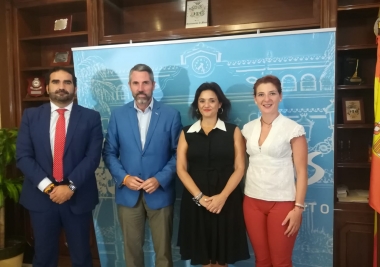 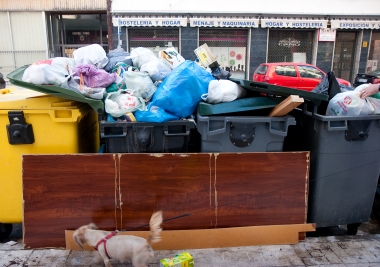